WITH A PR BACKGROUND 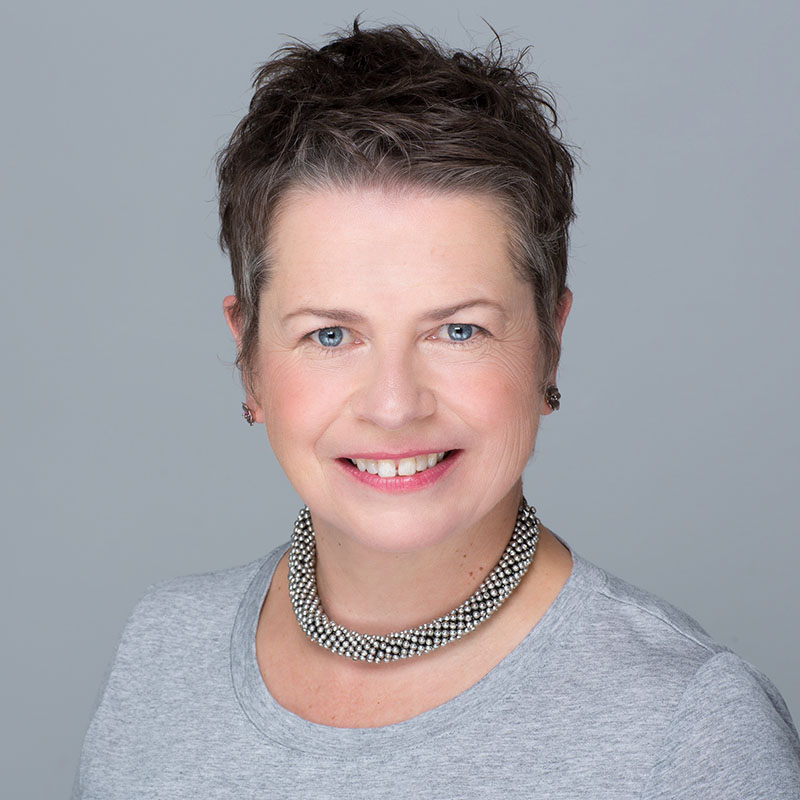 Because I’m packed and ready to go. I can jump into a business, quickly understand what matters and how to create content that starts and maintains a valuable relationship. And, thanks to Jo Risley, I now have a logo with a parachute that doesn’t look like something from WWII.

Excellent. My dad wrote them – when I was 5 years old, that is. I went on to write all the words for my A levels and English degree, however.

Do you listen to music while you write?

Yes, BBC 6 Music, unless I’ve got writer’s block. Then it’s silence until the cloud passes. I sometimes have Radio 4 on in the kitchen to give me ideas for content while I’m sneaking a snack.

Tweeters who lighten the day?

Sally Wainwright (for scripts that are both recognisable and jaw-dropping), Bill Bryson (for his love of the British and his increasingly irascible temperament), my mate Annie Freud’s poetry.

‘Back in the day’ (often used by people under 30 for something that happened last week).

Copywriting That Tells Your Brand Story

Clients And The Work We Do Together

Get in touch and let's see where I can help.

This website uses cookies to improve your experience while you navigate through the website. Out of these, the cookies that are categorized as necessary are stored on your browser as they are essential for the working of basic functionalities of the website. We also use third-party cookies that help us analyze and understand how you use this website. These cookies will be stored in your browser only with your consent. You also have the option to opt-out of these cookies. But opting out of some of these cookies may affect your browsing experience.
Necessary Always Enabled

Any cookies that may not be particularly necessary for the website to function and is used specifically to collect user personal data via analytics, ads, other embedded contents are termed as non-necessary cookies. It is mandatory to procure user consent prior to running these cookies on your website.